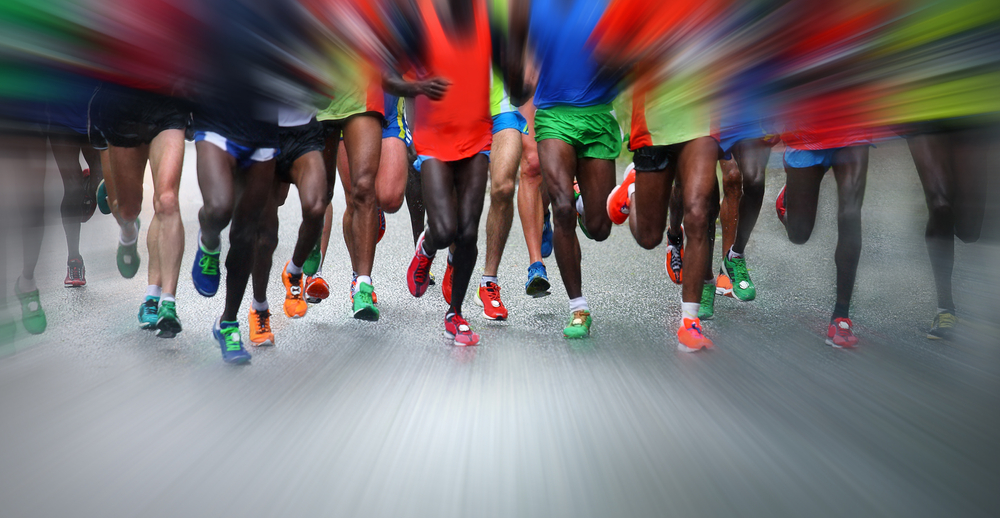 In the run up to the London and Brighton Marathons we will be sharing with you some excellent advice from Chris Finill guiding you through the last few months of training to the big day itself.
Chris Finill is a London Everpresent and World Record Holder for the most consecutive editions of the same marathon in under 3 hours – 33 (London Marathon 1981-2013). He has represented England or Great Britain fourteen times at Athletics. Selected in May 2011 to be a test athlete for the 2012 Olympic Marathon course and in Autumn 2011 he ran across the United States from California to New York in 79 days (Youtube ‘3000 mile men’).

FROM 10 WEEKS TO THE BEGINNING OF THE LAST WEEK BEFORE
• Decide on which pair of shoes you will run in and alternate between this pair and another for your training. Your racing shoes should be less than 6 months old and you should have run at least 50 miles in them before race day to test them
• Do your longest runs early in the morning, and therefore on an empty stomach. Practice eating gels on the run and carry a few in the race itself. Also get hold of the official race drink and practice drinking this too.
• Listen to your body. If you feel knackered take a day off – the world won’t end!
• After your long runs reward yourself with a long soak in a hot bath reading a good book. Take your time and spoil your weary muscles.
• Don’t race over 20 miles as a confidence booster. Training over this distance is fine.

Check back for the next installment ‘During the last week’

This site uses Akismet to reduce spam. Learn how your comment data is processed. 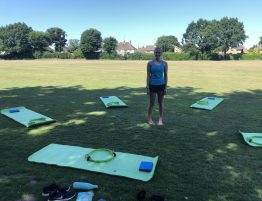 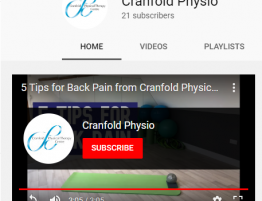 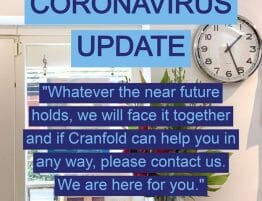 In light of the recent COVID-19 announcement, we wanted to let you know what we… 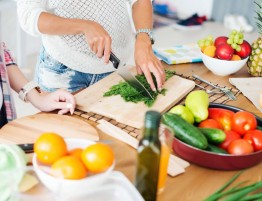 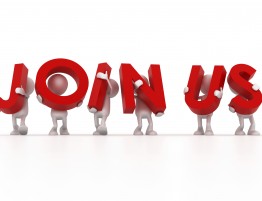 Cranleigh Surrey Great opportunity to develop your physio skills, and have the security of a… 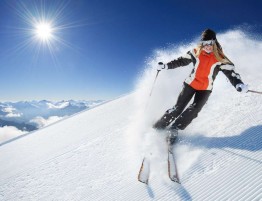 Are you going Ski-ing in Half term or at Easter? If you are a first…